Hi all! I hope you’ve all had a good week since I last did one of these, I finally got to see both my friends together for the first time since January last Thursday and it was so lovely, it felt almost like pre-lockdown times!

Anyway, this week’s Top Ten Tuesday (my 270th!) is another annual topic, and this time we’re talking our Most Anticipated Releases For The Second Half of The Year. Weirdly, I actually struggled a bit more with this list than usual, normally the second half of the year is the one that is more packed with new releases for me, but for some reason this year, most of my anticipated releases were in the first half of the year. These will be in release date order, so it’s no indication for how excited I am for each book: 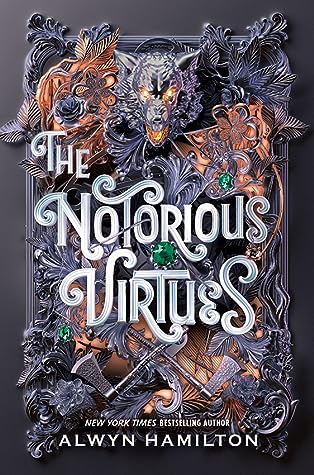 I know this was on my first half of the year list as well, but its publication date got moved back to August so it’s making another appearance here. I’m really excited for Alwyn’s new book, heiresses in a 1920s inspired fantasy world based in the same universe as Rebel of The Sands, competing to be the family heir? Sounds amazing, plus that cover is gorgeous.

AGH I’M SO EXCITED FOR THIS ONE! It’s meant to be Moulin Rouge (my favourite movie ever) meets Phantom of The Opera which sounds just perfect. Plus I’m a sucker for circus stories and a group of magical performers facing off against each other whilst avoiding being murdered sounds brilliant.

This is definitely up there with my most anticipated releases of the entire year! King of Fools was one of my favourite books from last year and I’m so excited to find out how Enne and Levi’s story ends. It’s also pretty perfect that this book comes out the week before my birthday, so a lovely early birthday present to myself!

How gorgeous is this cover? It kind of reminds me of Christmas actually with the red and the silver! Anyway, I really enjoyed The Gilded Wolves when I read it last month and I’m super excited to see what happens next when the sequel is released in September.

Probably my most anticipated release of the entire year, let alone just the next six months! I mean what about an epic story that takes place over centuries about a girl who is cursed to be forgotten by everyone she meets after making a deal with the devil to live forever doesn’t sound incredible? I love VE Schwab’s adult books so much and I can’t wait to finally get to read this one.

6. The Tower of Nero (Trials of Apollo #5)-Rick Riordan 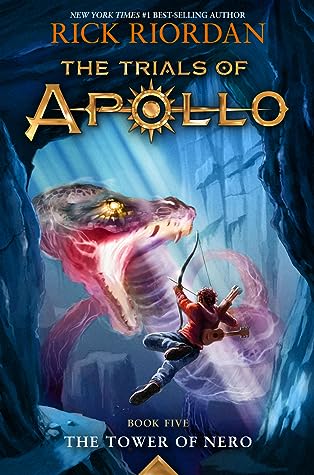 I haven’t read the fourth book yet, but I’m still excited/slightly sad for this one as it will probably be my last Rick Riordan book (at almost 24, I’m just feeling a little old for them now) but I have loved his books over the years and I’m really looking forward to seeing how this series ends. 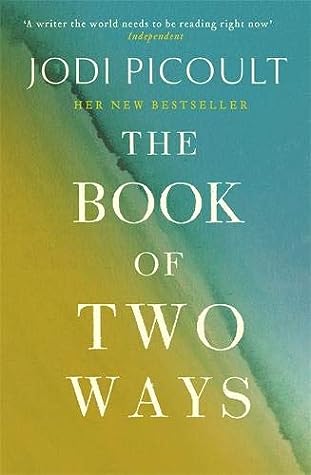 I always get very excited for new Jodi Picoult books, and I just got approved for this one on Netgalley! This one sounds just as interesting as always, a death doula (someone who helps people die) has a near death experience and subsequently has to choose between returning to her life and exploring a path she could have taken over a decade earlier.

I really enjoyed Kerri’s Stalking Jack The Ripper series, so naturally I’m excited to see what she does next. This book sounds awesome as well, a murder mystery set in Italy following two witch sisters, one who is killed, the other who is searching for vengeance on her murderer.

I am not usually a Romeo and Juliet girl as I hate how some people romanticise that story (it’s a tragedy guys, not the kind of romance we should be aspiring to) but this one sounds brilliant: it’s a retelling set in 1920s Shanghai where Juliette is heir to a criminal network and has to work with her greatest enemy in order to stop a monster from taking over the city. 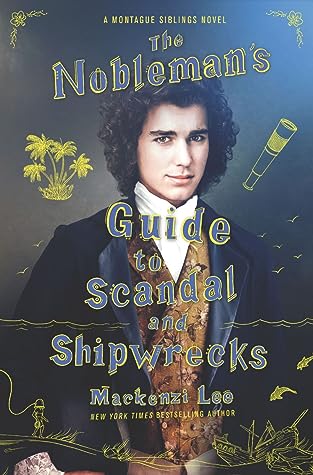 This was meant to come out in August but has been pushed back to December. I’m so excited to see what the Goblin is like as a teenager and see what Monty and Felicity are getting up to as adults.

So there we go, my most anticipated books for the rest of 2020. What books are you looking forward to for the rest of this year? Do we share any? Let me know in the comments!

I’ll be back next week with another Top Ten Tuesday, this time I’m going to be going slightly off topic and talking about my Top Ten Series Enders, to go with my most recent discussion post about what makes a satisfying series finale.