Hi everyone! Sorry that I missed the post for this last month, I basically had to squeeze in too many posts at the end of July and didn’t have time to do this one! Anyway, this month I’m talking about the Divergent book and film.

I read Divergent about six years ago, it was one of the earliest books I reviewed for this blog actually! I enjoyed it, though I did find the plot somewhat lacking and I wasn’t thrilled by the world-building. To be honest, it was one of the first dystopians I read after The Hunger Games and I reckon that was always in the back of my mind when I was reading, which probably isn’t really fair, but oh well! 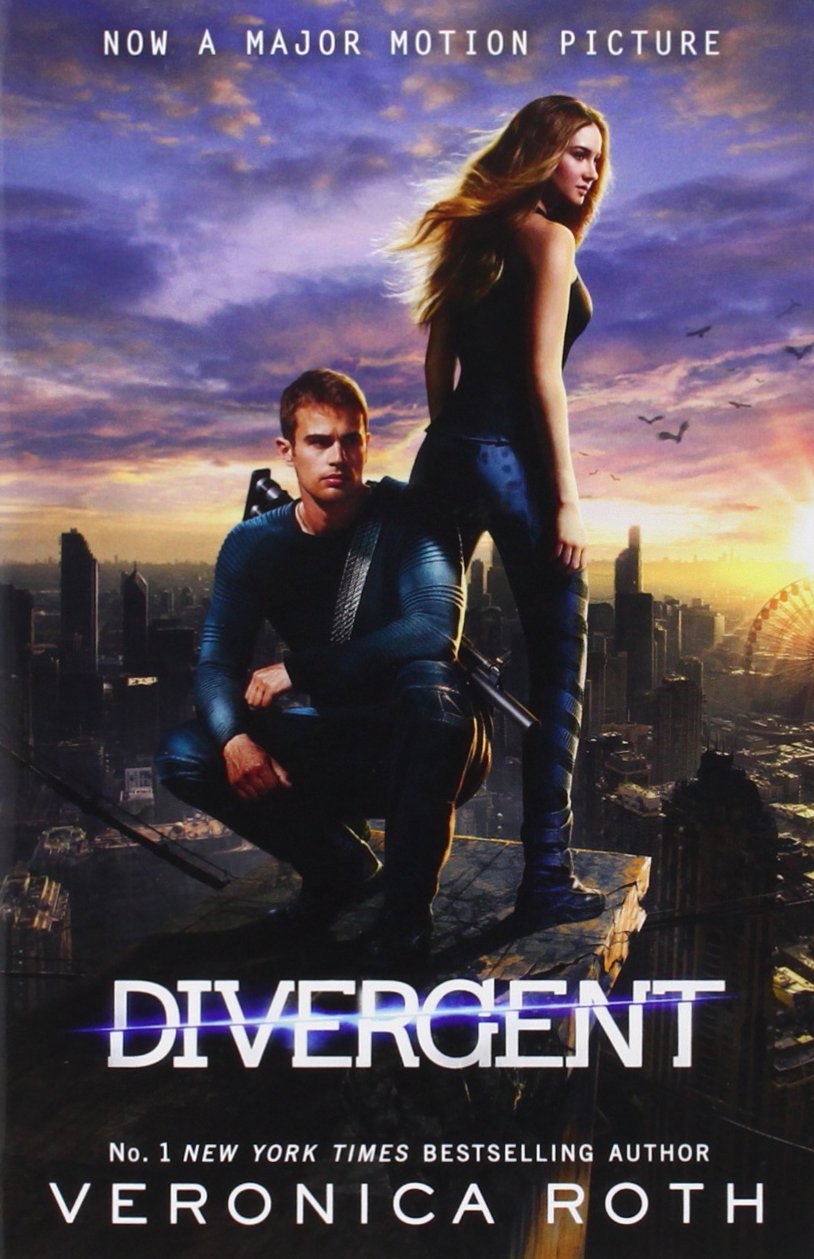 It’s been a long time since I saw this, I think I went to see it not that long after I’d read the book, but I’m not sure, it definitely came out the same year I read the book though! On the whole, I enjoyed it, though I haven’t watched it in a while! It is super weird that they decided to make Four much older though and yet as far as I’m aware Tris is still meant to be 16? The age dynamic make things a little uncomfortable especially when in the book they’re only two years apart (which could easily have been solved by casting a younger actor to play Four, or by ageing Tris up because the actress is clearly not a teenager either!).

Difficult to say here as neither the book or the film was a favourite, but I think I’d say the book just edges it here.

That’s it for this month’s Book Vs Movie, I’ll be back with another one next month, talking about A Series Of Unfortunate Events and its screen adaptations (because yes, there are two!).

3 thoughts on “Book Vs Movie: Divergent”