Hi guys! It’s been forever since I last did a book tag, and so when I saw this tag on Vicky (What Vicky Read)’s blog, I thought it would be perfect since I love Taylor Swift, I love books, it’s the perfect combination. Her last album, reputation, wasn’t a favourite of mine, but I have been seriously loving (pardon the pun) Lover, I think it’s my favourite album of hers since Red (not that I didn’t enjoy 1989, I did, I just didn’t love it as much as her earlier stuff). My favourites off the album so far are Soon You’ll Get Better, Daylight, Miss Americana and The Heartbreak Prince, Cornelia Street, The Archer and Lover, but that might change as I listen to the album more. So without further ado, here are the rules of the tag:

So here we go, The Lover Book Tag:

This could honestly be like half my TBR, but I think I’ll go with Pegasus and The Origins of Olympus, by Kate O’Hearn because I bought the book like four years ago after finishing the first three and I still haven’t got around to reading it yet. I forget quite a lot of the books that I have because I have too many to store them all in one place! 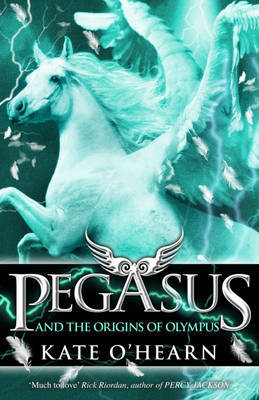 I don’t tend to go for your typical “summer” books because they tend to be contemporary romances that aren’t really my kind of thing, so instead I’ll go for something that is both summery and a bit more my speed and say Dangerous Girls, since it takes place in sunny Aruba, and I think psychological thrillers make pretty great beach reads because they are so fast to read. 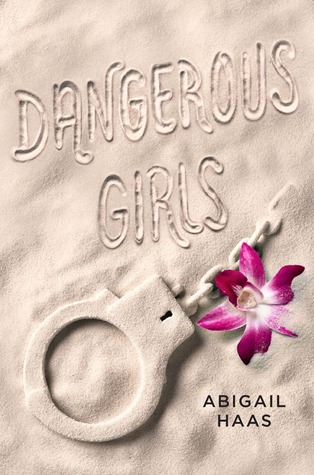 OUCH. I hate having to pick favourites when it comes to books, so I will caveat this by saying that this is just ONE of my favourite series. I love the Shades of Magic trilogy, I think it’s one of the few trilogies I’ve read where the standard is consistently high across all three books, and it has one of the most satisfying conclusions I’ve ever read. 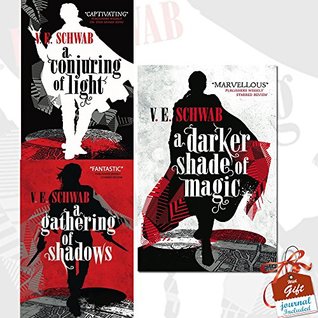 Without meaning to repeat myself, I have to go with a character from the above series, and say Lila Bard. She’s an absolute BAMF, and has my entire heart, defying the gender expectations for women in her time period, whilst fighting to save the world(s) from the brink of disaster.

5. The Archer-A book from your childhood because you never grew up

I could go with Harry Potter, but since that one is kind of a given, I’ll go with one of my other childhood favourites, and say Matilda, by Roald Dahl. I loved Roald Dahl’s books when I was a kid and Matilda was one of my favourites, I mean a bookworm girl with telekinetic powers, who uses them to punish all the evil adults in her life? What’s not to love?

6. I Think He Knows-A book everyone knows you love 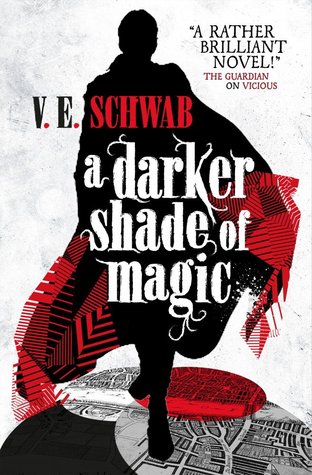 7. Miss Americana and The Heartbreak Prince-A book that makes you so sad, you could paint the town blue

I’ve only ever physically cried at two books, and I’m going to go with Rose Under Fire for this one. It makes me so sad and horrified that there were real people, like Rose, who actually went to Ravensbruck and weren’t as lucky as she was, and that the Rabbits were actually real women who were disfigured and experimented on by the Nazis. (For those who are interested, the other book I cried at was Between Shades of Gray, another WWII book). 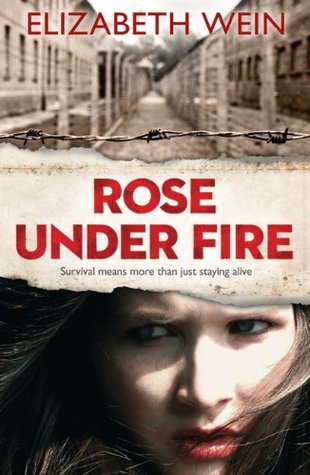 9. Cornelia Street-A book that lived up to the hype

I read The Gentleman’s Guide To Vice and Virtue this year, after two years of seeing hype for it around the blogosphere and it was SO GOOD. Such a fun, brilliant, historical adventure, with an extremely shippable m/m romance and a female main character who was absolutely down for smashing the patriarchy.

10. Death By A Thousand Cuts-A book that saying goodbye to is death by a thousand cuts so you just have to reread it again

I’ve not really reread much since joining the book community in 2014, but without meaning to copy Vicky’s answer, I’m going to go with Harry Potter as well, it’s the first book series I’ve read that I actually remember ending and whilst it was so sad to say goodbye, returning to the series is like going back to an old friend. 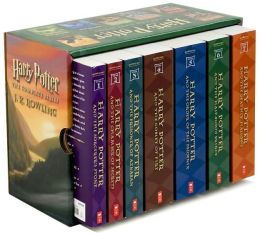 11. London Boy-A book based in London

So that I don’t repeat myself by using the Shades of Magic books again, I’m going to go with Samantha Shannon’s The Mime Order, which entirely takes place in a dystopian version of London. 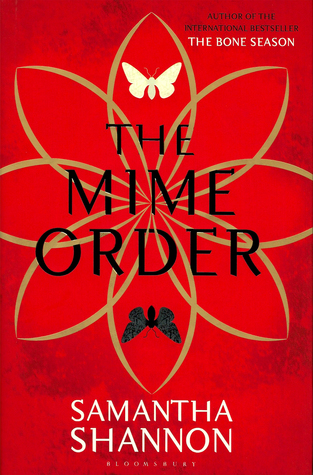 12. Soon You’ll Get Better-A Book That Brightens Up Your Sky

The Percy Jackson books never fail to make me smile, I love the world and the characters so much, plus they are just so funny. 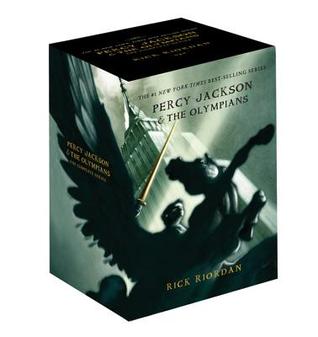 13. False God-A book you could reread over and over again because it still does it for you, babe

Again, I don’t really reread much anymore because I don’t have the time, but I think if I was going to reread a series over and over again, I’d go with one of my favourites from my teenage years, and one that I’m still enjoying now, and go with the Skulduggery Pleasant series. 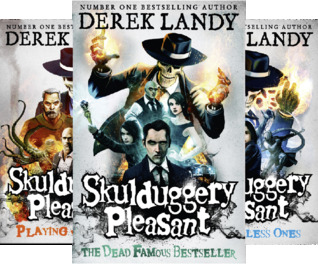 I’d go with Tara Sim’s Timekeeper for this, it’s one of my favourite LGBTQ+ books, and where else are you going to get an m/m romance between a human and a clock spirit? 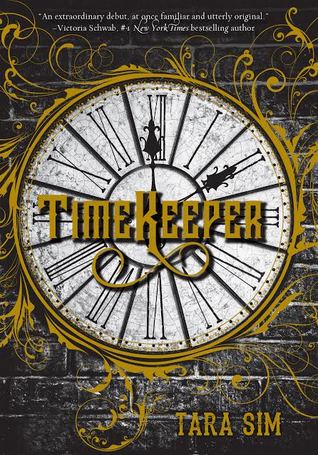 I’d heard so many good things about Uprooted, but in the end, it turned out not being for me, I had a lot of issues with it and just didn’t really enjoy it. 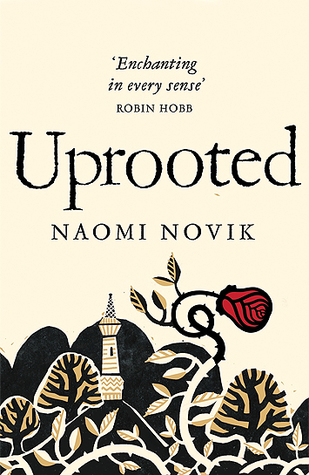 For me, this is definitely Izzy O’Neill. We have a very similar sense of humour, we both really love food and have absolutely no patience for the patriarchy, I think we’d get along very well.

17. It’s Nice To Have A Friend-A Book Character You’d Love To Be Friends With

Hermione Granger! We could talk about books and unlike Harry and Ron, I’d actually be interested!

18. Daylight-A book that you weren’t sure of at first, but turned out to be amazing

The Priory of The Orange Tree started out really slow for me, and I wasn’t sure if I was going to enjoy it, but it got better and better the further I got through the book.

Bonus: Favourite Taylor Swift Album-It’s a toss up for me between Fearless and Speak Now, both have some of my absolute favourite songs on them and there’s honestly not a single dud on either. I think if I had to choose though, I’d go with Speak Now, she wrote the whole thing herself at 18/19 and that is SO IMPRESSIVE.

One thought on “The Lover Book Tag”