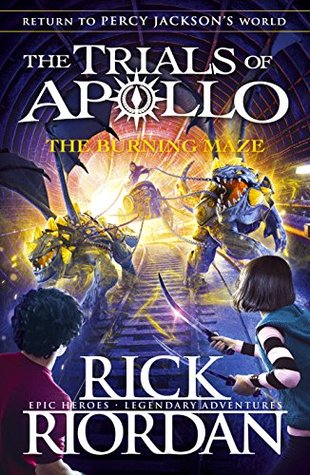 9 thoughts on “The Burning Maze (Trials of Apollo #3) Review”